The Past, Present, And Future Of Voice Commerce: What Does It Mean For You? 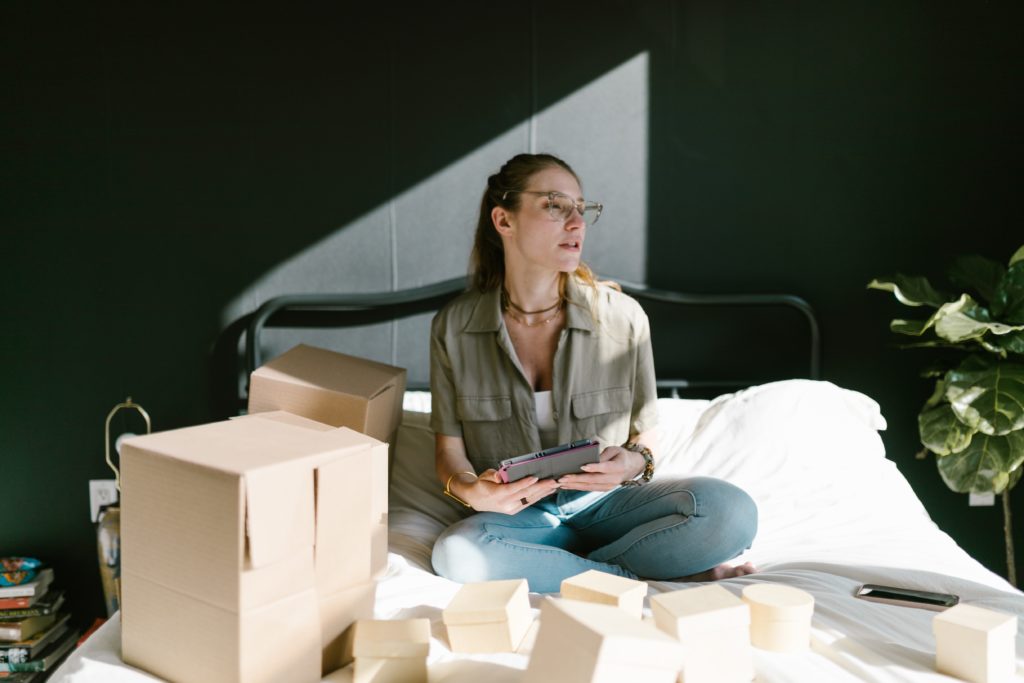 The voice commerce market is a rapidly growing market that is expected to reach a value of $53 billion by 2021. This industry is evolving at a rapid pace, with new technologies and platforms being developed all the time. In order to stay ahead of the curve, it is important to understand the past, present, and future of voice commerce.

The voice commerce market can be traced back to the early days of the internet when companies such as Amazon and eBay first started to offer voice-activated features. These features allowed customers to search for and buy products using only their voice. However, the voice commerce market really began to take off in recent years, with the development of new technologies such as Google Home and Amazon Echo. These devices allow customers to purchase products and services simply by speaking to them.

The future of voice commerce is looking bright, with many experts predicting that the market will continue to grow rapidly over the next few years. In order to stay ahead of the curve, it is important for businesses to start exploring the possibilities of voice commerce and begin integrating it into their existing operations.

The Past Of Voice Commerce

The past of voice commerce is marked by the development of new technologies and platforms that have enabled this type of commerce to grow. One of the earliest examples of voice commerce is Amazon’s Echo, which was released in November 2014. This device uses voice recognition software to allow users to order items and access information by speaking to the Echo. Other platforms that have emerged in recent years include Apple’s Siri and Google’s Voice Assistant. These platforms allow users to access information and order items by speaking into their phone or computer.

The present of voice commerce is marked by the continued development of new technologies and platforms that are making this type of commerce more accessible and convenient. For example, Amazon has recently released the Echo Dot, which is a smaller and more affordable version of the Echo. This device allows users to order items and access information by speaking to the Echo Dot. Additionally, Apple has announced that they will be releasing a new version of the iPhone that will include a Siri chip, which will allow users to access information and order items by speaking to their phone.

The present of voice commerce is being dominated by Amazon’s Echo and Google’s Home devices. These devices allow users to shop and order goods by voice command. In addition, both Amazon and Google are investing in voice commerce companies, such as Amazon’s acquisition of Whole Foods and Google’s investment in JD.com.

The future of voice commerce is expected to be dominated by artificial intelligence (AI). In addition to allowing users to shop and order goods by voice command, AI will also allow users to interact with virtual assistants in order to get information or complete tasks.

The future of voice commerce is looking bright. With the growth of voice-activated technologies such as Amazon’s Echo and Google Home, as well as the development of new platforms such as voice.me, voice commerce is expected to reach a value of $53 billion by 2021.

One of the key drivers of this growth is the increasing popularity of voice-activated technologies. The Amazon Echo, for example, was the best-selling item on Amazon over the Christmas period in 2016. And Google Home has been selling well since its launch in late 2016.

Another key driver in the development of new platforms is that make it is easier for businesses to sell their products and services through voice. voice.

Applications of voice commerce are becoming increasingly popular, with many businesses starting to adopt this new technology. There are a number of reasons for this, including the following:

1. Voice commerce is convenient and easy to use.

2. Voice commerce is fast and efficient.

3. Voice commerce is secure and confidential.

4. Voice commerce is convenient for multitasking.

7. Voice commerce is perfect for shoppers who want to save time.

8. Voice commerce is perfect for shoppers who want to save money.

Another challenge is that voice recognition technology is not perfect. There are often errors in transcription, which can lead to confusion and frustration on the part of the customer. Another challenge is that not all customers are comfortable using voice commands. Some customers find it difficult to speak clearly or to remember the specific commands that need to be used. As voice commerce becomes more popular, businesses will need to find ways to overcome these challenges and make the experience more user-friendly.

How To Get Started With Voice Commerce

Anyone interested in getting started with voice commerce should first understand the basics of this growing industry. Voice commerce is the process of buying and selling goods and services through voice-activated devices, such as Amazon’s Echo and Google’s Home. These devices allow consumers to interact with merchants in a variety of ways, including through voice commands, chatbots, and screen-based interactions. 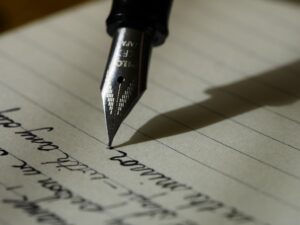 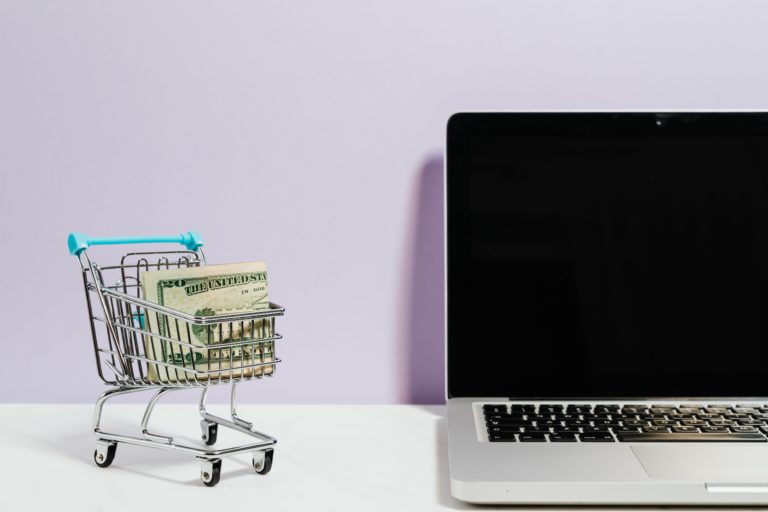 Ecommerce Audits And Why They Are Important

Image credits: Karolina Grabowska An eCommerce audit is an important step in ensuring that your online store is running smoothly and generating the most sales 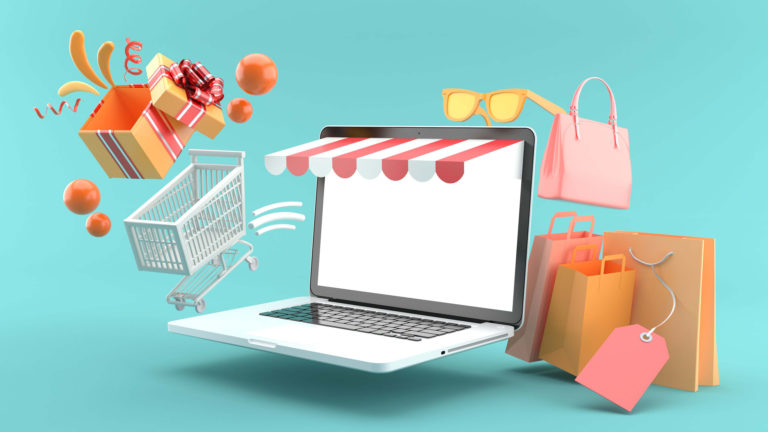 In the past few years, content marketing has emerged from an unknown tactic to a strategy that major e-commerce retailers are using to boost their 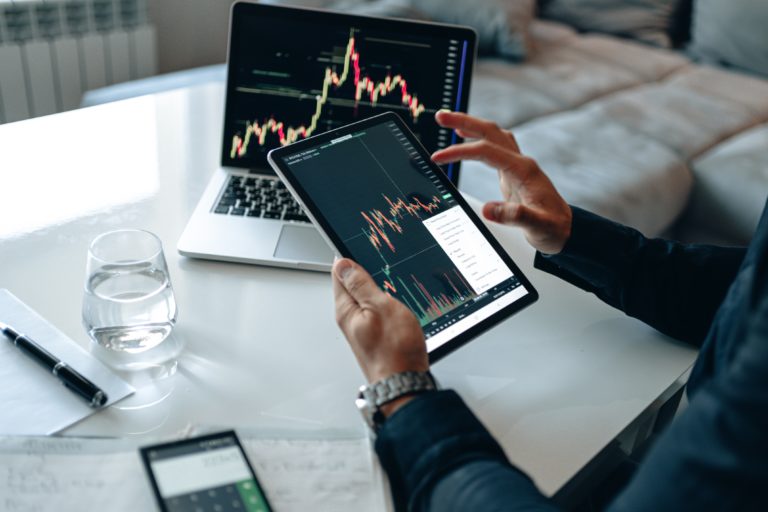 How To Use PR To Grow Your ECommerce Brand

Introducing Shopia’s Twitter Ads Text Generator! This is a great new way to create text for your Twitter ads. It’s easy to use and you 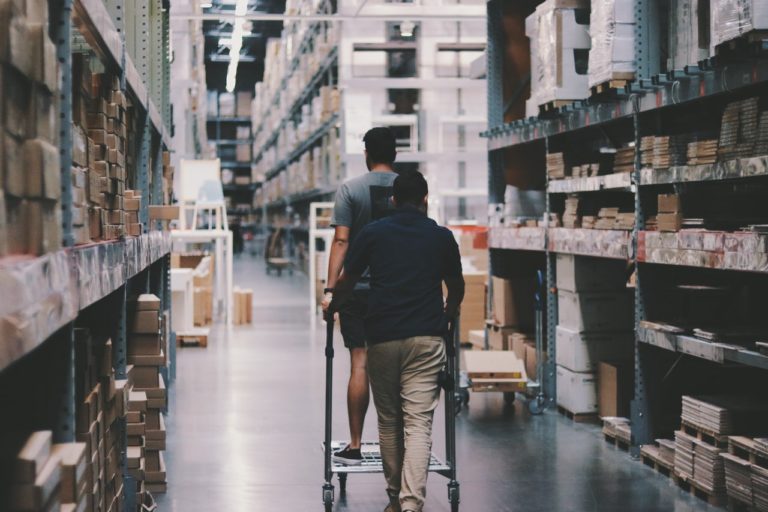 Photo by Alexander Isreb Chargebacks and inventory shortages can be a major headache for any business. But with the right precautions in place, you can 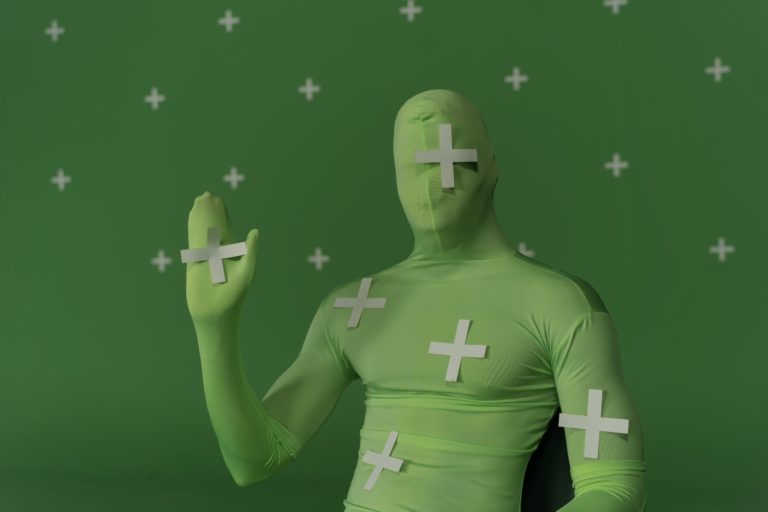 How Can Visual Search Help Improve My Ecommerce Site?

We use cookies to ensure you have the best experience on our site, to analyze traffic, and enhance our marketing activities. Learn More.
Cookie settingsAccept
Manage consent

This website uses cookies to improve your experience while you navigate through the website. Out of these, the cookies that are categorized as necessary are stored on your browser as they are essential for the working of basic functionalities of the website. We also use third-party cookies that help us analyze and understand how you use this website. These cookies will be stored in your browser only with your consent. You also have the option to opt-out of these cookies. But opting out of some of these cookies may affect your browsing experience.
Necessary Always Enabled
Necessary cookies are absolutely essential for the website to function properly. These cookies ensure basic functionalities and security features of the website, anonymously.
Functional
Functional cookies help to perform certain functionalities like sharing the content of the website on social media platforms, collect feedbacks, and other third-party features.
Performance
Performance cookies are used to understand and analyze the key performance indexes of the website which helps in delivering a better user experience for the visitors.
Analytics
Analytical cookies are used to understand how visitors interact with the website. These cookies help provide information on metrics the number of visitors, bounce rate, traffic source, etc.
Advertisement
Advertisement cookies are used to provide visitors with relevant ads and marketing campaigns. These cookies track visitors across websites and collect information to provide customized ads.
Others
Other uncategorized cookies are those that are being analyzed and have not been classified into a category as yet.
SAVE & ACCEPT